Our country special automobile production is from 1960, on the basis of military and fire vehicles. In 1970’s, some special automobile manufacturers gradually formed and had their own product features. In the 1980’s, along with the development of national economy, this industry got bigger and bigger. It played important role in the application of transportation. During 1993 ~ 1996, due to the influence of national macroeconomic of the control policy, special vehicle market development had been stagnant.  China's national economy has experienced a major turning point, the economy has entered a period of rapid growth, and the market of special purpose vehicles has come out of the trough. The market capacity increased more and sales keep increasing. 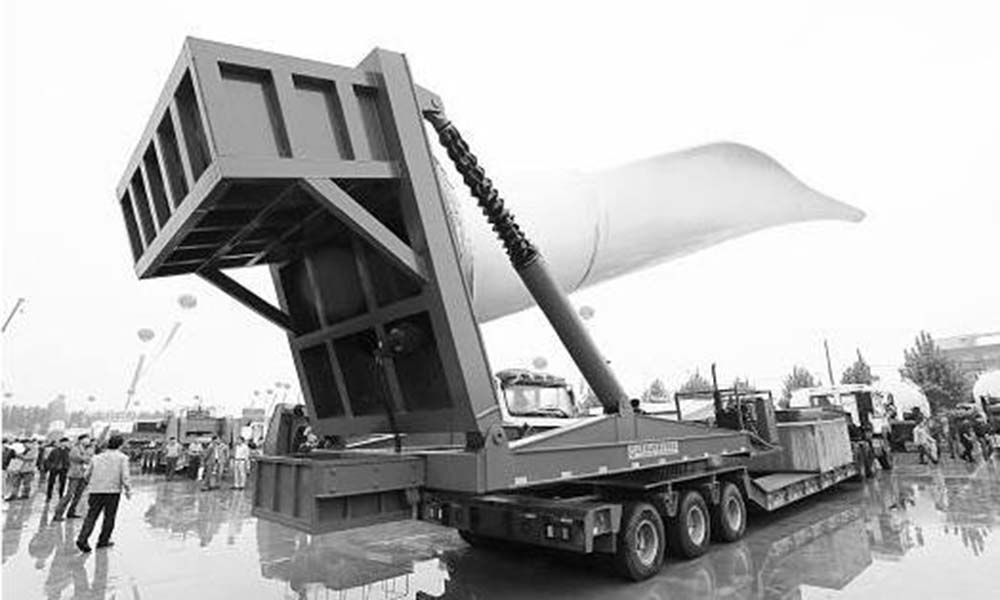 After more than 40 years of development, China's special purpose vehicles now have an annual production capacity of 1 million vehicles. The enterprise structure has been continuously optimized, and some enterprises that can participate in international competition have emerged, in terms of product variety, grade, craft and equipment. Independent R & D capability has greatly improved about 60% of the special purpose vehicle manufacturing enterprises have a complete

product research and development system. A small number of products have reached the international advanced level.

Previous:
None
Next:
Questions and Answers Regarding Antilock Brake System (ABS)
latest news 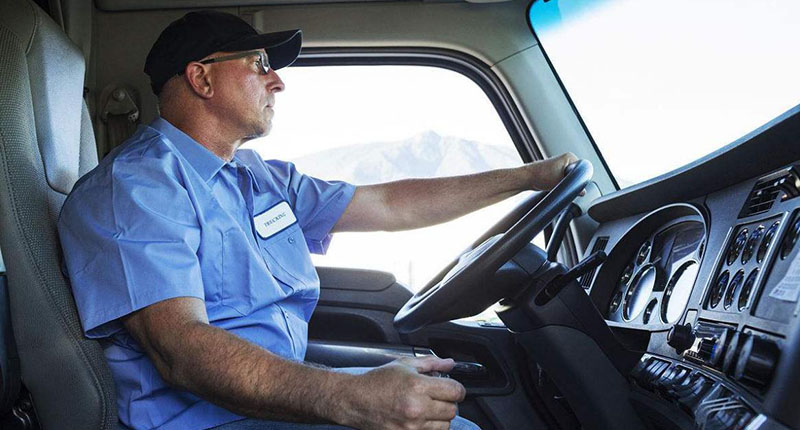 Eight of the Drivers Eye Protection Methods
The car driver, the conservation of their eyes, is very important. How can drivers conservate their eyes? There are eight main ways: 1．Washing eyes. O... 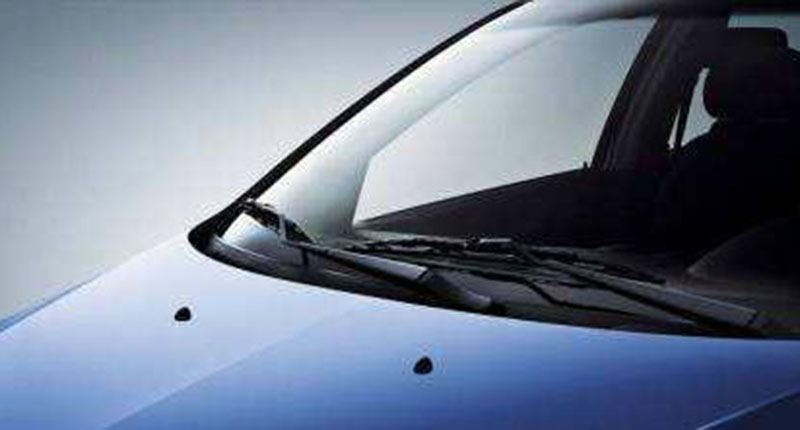 Comprehensive Knowledge of the Windshield
Although the automotive industry and the glass industry are two different areas of industry, which is a form of manufacturing machinery, light industry belongs to the latter, but the vehicle developme...
Product Catalog
Products